Home Forex advisor New rubric from 89WAVES. Blog about life inside the school

The most difficult thing in the world is to understand the Poincaré hypothesis, to establish contacts with foreigners and prove to the infoskeptics that you are not info gypsies.

In Runet, a bunch of coaches have developed who teach how to make money, and on their trainings people have to drink water, do exercises, go for test drives to luxury car salons and, in the end, learn how to do something useful that can be sold to other people dearly.

Much to the disappointment of the water and crossfit enthusiasts at the 89WAVES School of Trading and Wave Analysis, students have to learn the rules, mark up charts, and pass exams before trading. No money for meditation, visualization or hallucination.

Yes, yes, there is no freebie, inside they are forced to work. Did I already say that there is no loot button here either? Are you still looking for her? Then you will find the cross yourself.

You’ve probably already heard about the free 89WAVES Wave Analysis course, with beautiful charts, manuals, chat, with curators and daily tasks? Maybe you even took this course and now you understand what Igor wrote about in his VK for the last few years)) He is now very glad that people began to speak the same language with him and no longer believe that letters, numbers and arrows were a figment of the imagination.

There are not many good “wave guides” on the Russian-speaking Internet, but we want the community to grow, so the 89WAVES team continues to bring Waves to the masses and began a series of free webinars, in which they explain various subtleties of markings, explain the logic of price movement and build a trading plan for one of the assets.

December 15th there was a wonderful story about the role of MACD in the life of wave specialists, who missed the webinar and did not know how to confirm waves with an indicator. Also, the improved MACD, modified by the school, was presented to the audience. Call recording is available only to paid subscribers (donors) of the VKontakte group. Being with the school is always online – they don’t take money for this (for sure).

Orange is the usual MACD. Green is improved.

Now I’ll tell you about the trading plans from the previous websites: 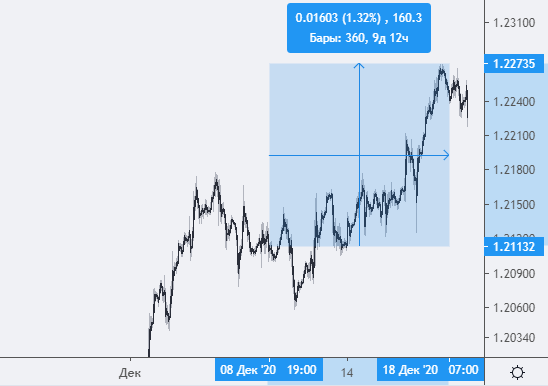 Euro, learn from the cue ball to make X’s 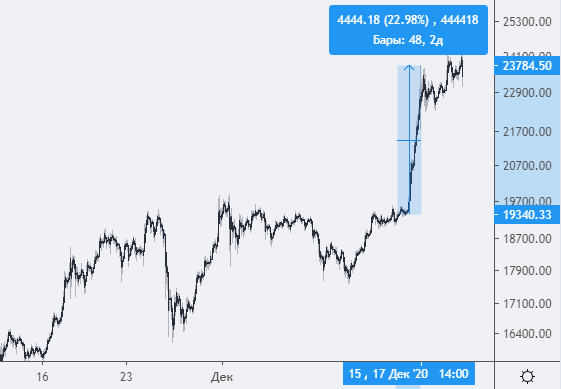 Cue ball, what are you doing)

So the guys from 89WAVES are some kind of incorrect info-gyms, they don’t trade forecasts, but distribute them on streams, and even tell how you can analyze charts yourself, build your own trading plans. But you can continue to write to the guys in a personal message filled with infoscepticism, they will carefully read and be sure to take note that “Wave analysis does not work.”

Elliott waves in the Russian market. Analytics of Yandex shares