Home Forex strategies Markets and forecasts. The ruble is able to strengthen further

Ruble. No matter how clearly the risks of the national currency now look, they are most likely exaggerated. Already because the majority of market participants and the majority of economic entities perceive the ruble as a risky asset. This, in turn, speaks for the fact that the necessary hedging has been done, dollars and euros have been bought just in case and in reserve. Those. It will be difficult to provoke a decline in the ruble by means of its massive dump, since the dump has already largely taken place. On the contrary, the ruble strengthening of the past week, which was unexpected for many, has good chances of continuation. Perhaps not right away, adjusted for new fears and risks, but it has a long-term perspective. 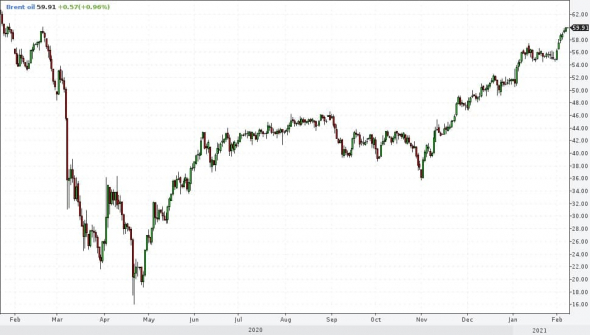 Oil acts as a support factor for the ruble and domestic stock assets. Despite the skepticism of experts, the quotes came close to $ 60 per barrel. by grade Brent. It is highly likely that the 60-dollar milestone will be overcome. I don’t know how serious the further upside potential is, but I would expect the upward trend to continue. As I would have expected and the continuation of the upward trend in the stock markets. This applies to both American and domestic shares, as well as ruble bonds, primarily OFZ. 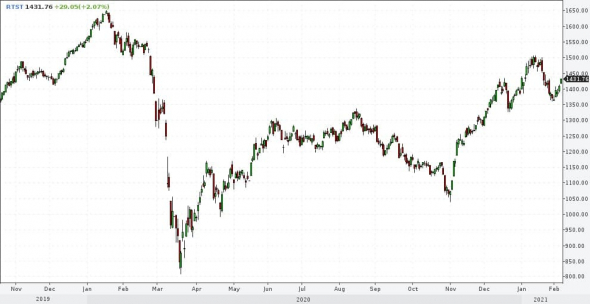 Gold, on the contrary, in my understanding, will continue its downward trend. After a quick descent to the area of ​​multi-month lows, the rebound from them may continue. But the downward movement itself, if not gaining strength, is far from exhaustion.