Home Forex strategies Markets and forecasts. In the shadow of the pyramid of the American dream

I’ll start with the American stock market, the movements of which have a direct effect, incl. on domestic assets. For him, I have long been guided by the saying “the market is crawling up the wall of fear”. The situation has changed since mid-January. The fears remained, but they ceased to be the dominant point of view. Over the past 10 months, the investment community has come to terms with growth and began to adapt to it. When you see a well-readable trend, it is most likely on the wane. And last week’s correction confirms this. However, it will probably remain a correction. Those. ahead, I think, a new rise. However, both the correction and the rise are more likely the formation of a sideways range than a full-fledged continuation of the growth trend. And the range is in danger of falling down. But hardly now.

In general, the American stock market from the state of financial abstraction, when the prices of securities cease to reflect the fundamental assessment of companies, went into a state of pyramid. This is when an ever-increasing desire to make money on it is added to the abstraction itself. 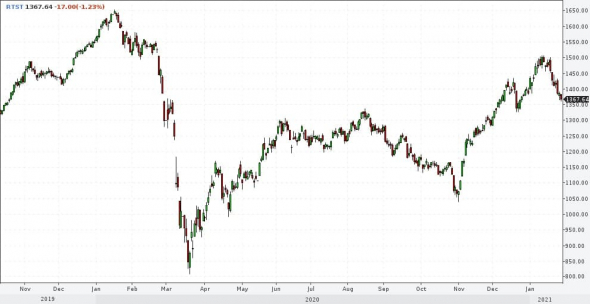 The domestic stock market (both stocks and bonds), I believe, is also ready to stop the fall of the previous weeks or return to an increase. 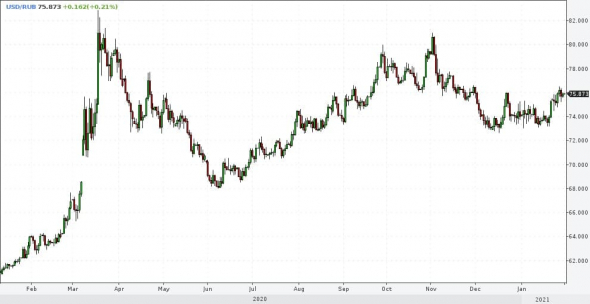 The ruble, apparently, also fell away. Both 77 and 78 rubles per dollar are possible. Higher is unlikely. The main movement, albeit after some shakes, is to 74-73. Or somewhat lower. 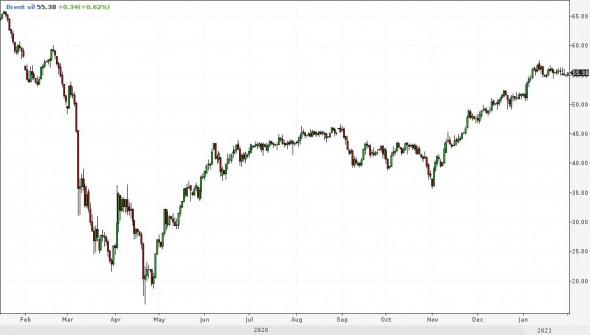 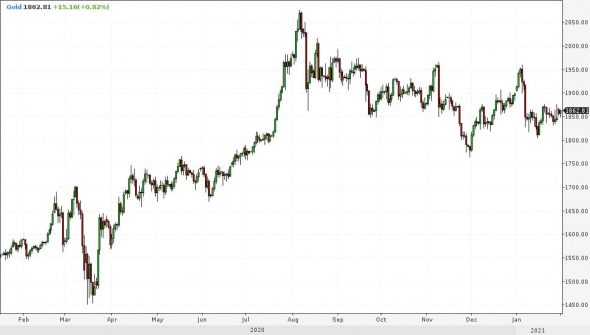 Among precious metals, I single out gold as a promising descending asset. The short position in gold in the PRObonds # 2 portfolio remains and will wait for lower prices to close.

Generally speaking, markets are ready to be resilient. Perhaps it will only last for February, and even then not all. But now I’m betting on buying out the last drawdowns. I suggest later to think about what will happen after it (if the ransom itself occurs).