Home Forex strategies Markets and forecasts. I’m not worried about the ruble, bonds, or oil

Briefly about the main expectations from the markets.

The most discussed topic is oil. The accident in the Suez Canal quickly stopped the emerging drop in oil prices. I believe that we will not see the oil lows set last week ($ 60 per barrel for Brent) for several weeks. I will not bet on trend growth either. 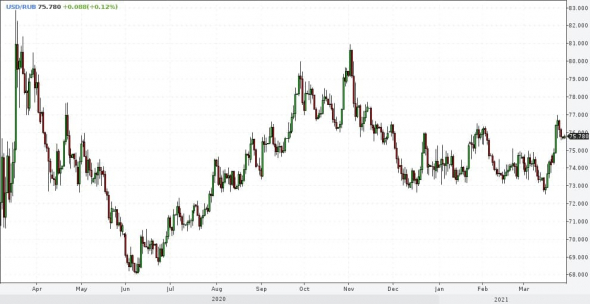 The second instrument that attracted a lot of attention is the ruble. The national currency fell to the lows of the year against the dollar (77 rubles per dollar). And, I think, is still protected from their repetition. The fall of the ruble took place against a very dramatic background: the collapse of the lira, a sharp drop in oil, sanctions threats, and growth in OFZ yields. And, it can be assumed, those who wanted to sell rubles received an excellent justification for this. And he sold it. A local currency panic took place, and the ruble very quickly won back some of its losses. Apparently, it will continue to win back them in the coming days, gradually moving within a wide range of 73-77 to its lower border. 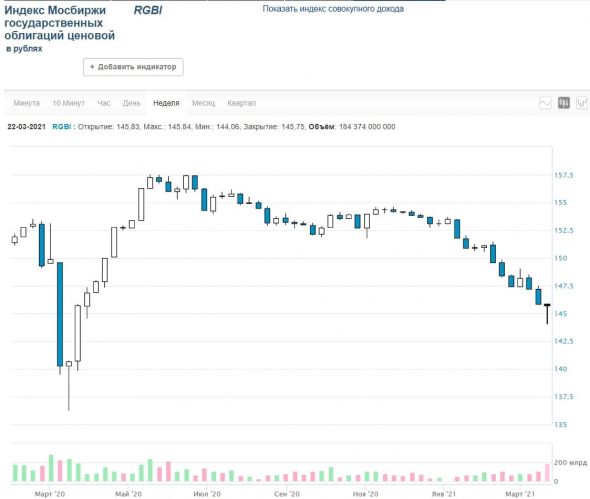 The aforementioned OFZs also interrupted the decline in quotations, which has been bouncing since June last year. And this time the situation looks more like a reversal. It is possible that OFZ quotes will not go up. But it will become much more difficult for them to update the minimum values. Rather, the update will not take place during March-April, even if the key rate is raised. In parallel with the rise in OFZ and bond prices, the overall decline in the domestic stock market stopped. There is less confidence that the market has turned upward than with respect to the domestic debt market. But, as in the case of OFZs, it will be more difficult to update the minimums. Those. either lateral or upward price movement is actual. 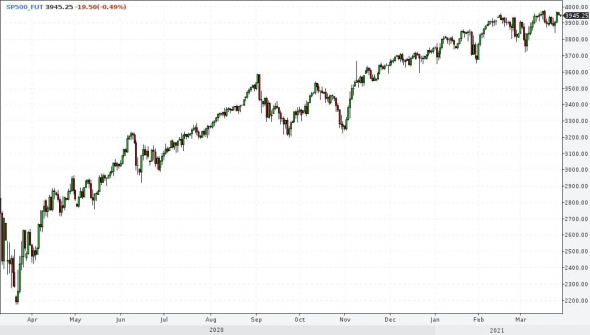 Domestic shares and bonds can be supported by the American stock market. He, in turn, overcame the next corrections and continues to move up. The movement, as I see it, is not complete. Perhaps, a calm April for the American market is ahead. 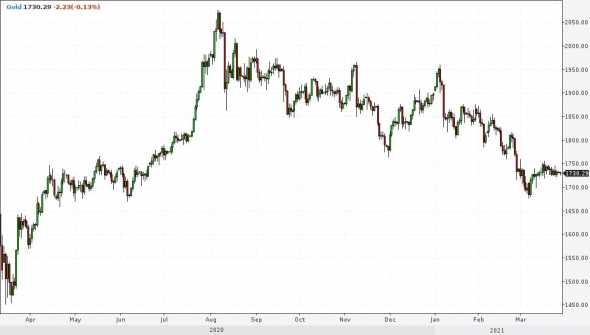 Gold, although it rose in a couple of weeks, remains in a dominant downtrend. Which, apparently, will bring its quotes to ± 1,600 dollars / oz. 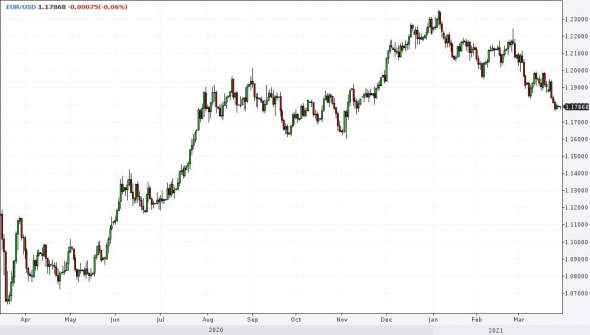 But what is worth paying attention to in the future is the movement of the EUR / USD currency pair. The dollar continues to advance. Gradually increasing pressure on the more expensive stock and commodity markets.