The dynamics of the markets, both current and future ones, are contradictory.

So, for example, we see a simultaneous strengthening of the dollar against the euro with the growing global stock and commodity markets, we observe the subsidence of domestic bonds in parallel with the growth of shares.

First, about oil. The trend of its growth, despite the correction of the last days, I think, will continue. A sufficient condition for this may be gradual or massive closure of hedging short positions in a given commodity. Which should have accumulated at levels of $ 50-60 per barrel. by Brent. With this in mind, I think the ruble will remain strong. Perhaps it will strengthen somewhat against the dollar and the euro. First of all against the euro. 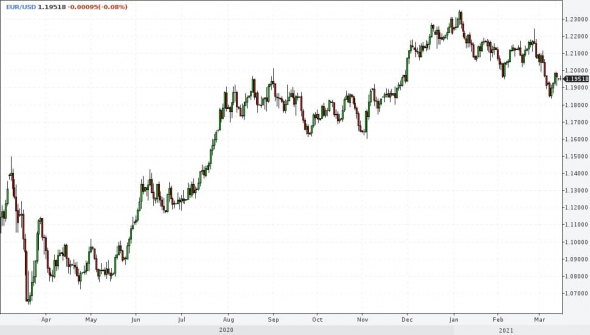 As for the main currency pair – EUR / USD – I would expect its further decline. In my opinion, the pair reversed after months of growth in early January and may well go 1.18 or lower. At the same time, I would not set any distant benchmarks for the strengthening of the dollar. The upside potential in the dollar is limited by the stabilization of the bond market. 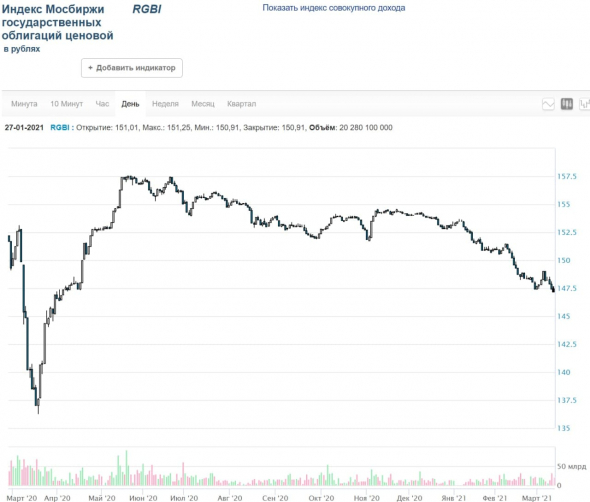 Bonds, especially UST as a benchmark since the beginning of the year, are under serious pressure. And with the beginning of March, investor apathy came to this sector of the stock market. Surely many who want to sell debt securities, fearing a surge in inflation, have already sold. The gone selling overhang should stabilize bond prices. The same is true for domestic bonds, primarily OFZs. 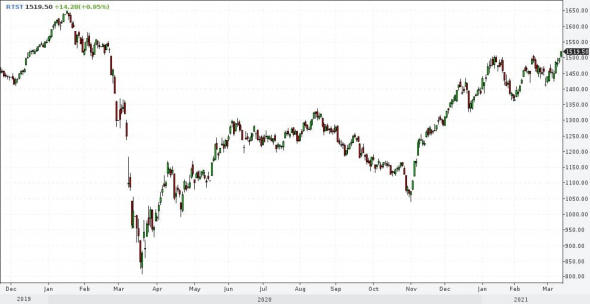 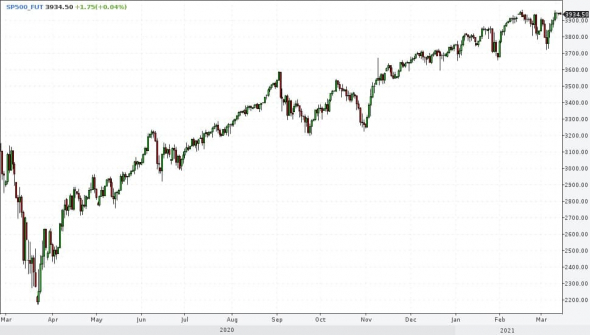 Stock market predictions are less obvious. I would put a stop to the growth of Russian stock indices, assuming that American indices will still rise in the coming days. 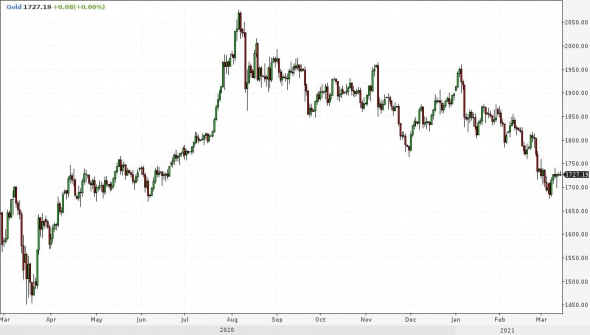 And about gold. Since the beginning of last autumn, I believed that the precious metal would be worth lower and was playing for a fall. Based on the results of the past week, I am revising my attitude from negative to neutral. Accordingly, the residual short position in the gold futures in the PRObonds # 2 portfolio will be closed.