Home Forex strategies Ivolga Capital company blog | Markets and forecasts. The growth of the American market and the growth of the dollar may continue in parallel for now

The most stable of the stock market trends, judging by the chart, is the growth trend of the American stock market. Despite the skeptical attitude towards him, the growth is most likely to continue in the coming week. Last fall, I suggested that this growth would culminate in mid-spring. But apparently, it will happen a little later. 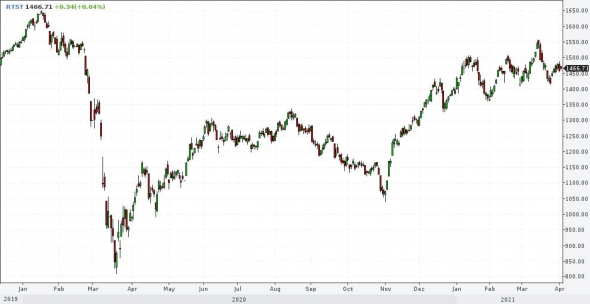 The domestic stock market is moving in a similar trend and is also set to rise. Although in relation to him there is less confidence in judgments. 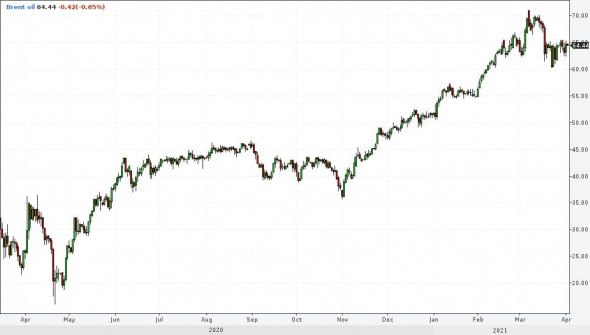 Potentially growing assets include oil. I do not think that Brent quotes will be able to significantly exceed $ 70 per barrel, but they are capable of getting closer to this milestone, and this is about $ 5 to current prices. 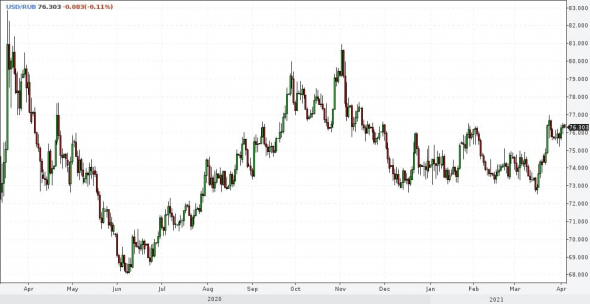 Amid sanctions and political uncertainty, on the one hand, and the comfortable state of the markets, on the other hand, the ruble is likely to maintain its range dynamics close to current prices. 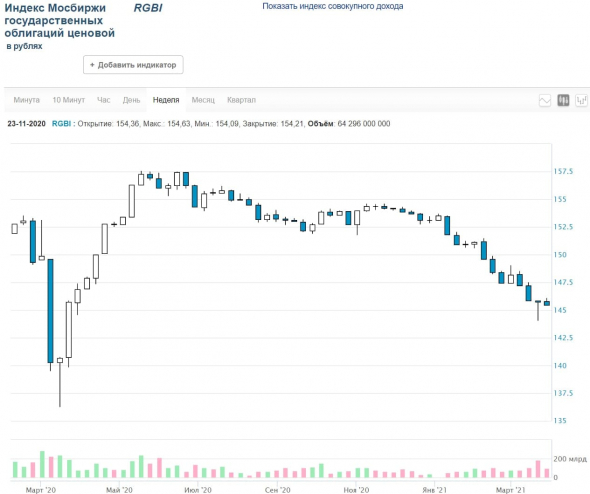 As for the ruble bonds, they formed a bottom in the third decade of March. After some rebound in prices, we see them sliding down again. It shouldn’t lead to another significant fall. Most likely, quotes and yields will still fluctuate close to the levels prevailing in the next 2 weeks. 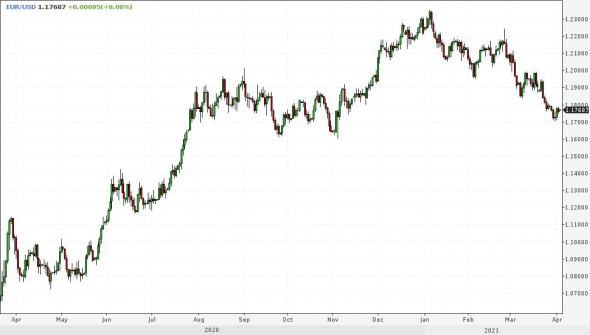 Downtrends are formed in the EUR / USD pair and in gold. The main currency pair is expected to continue to decline. The gradual appreciation of the dollar is a negative factor for the stock and commodity markets. It is not yet accepted by the markets, but the perception will take place over time. 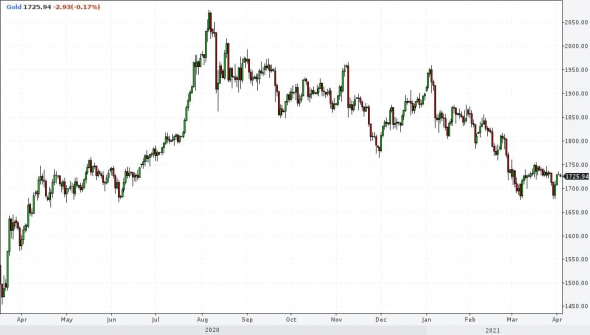 Gold is also moving downward. Although the movement is not linear. Now we are seeing another rebound. Would treat it like a bounce and expect lower price levels over time.