Home Forex strategies Ivolga Capital company blog | Markets and forecasts. I expect the growth or stability of the stock markets and the ruble and a further fall in precious metals

After a long weekend I will limit myself to restrained assumptions regarding the markets.

The continued appreciation of equity markets is worrying to many. Me too. The capitalization of the flagship of this movement – Tesla – is universally called the perfect bubble. It’s hard to argue. However, the rise in stock indices is still ongoing. I remain at the thought that the markets are at the finish line of a bullish trend. And yet, as in previous forecasts, I consider this trend to be incomplete.… 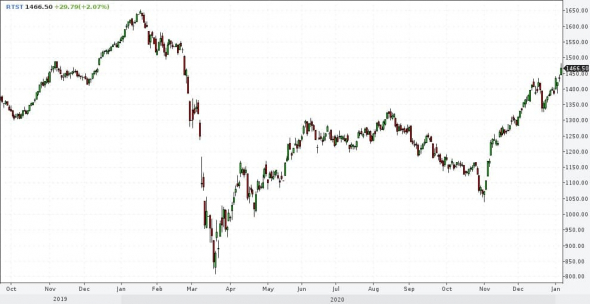 I believe that the domestic stock market, including the bond market, has not yet reached growth targets.… I would not refer to its relative cheapness. Our stocks and bonds are moving in a global trend. Now this is a growth trend. When it changes to a downward trend (apparently, this will not happen in January), we will have to move in a new global trend, at least for some time. 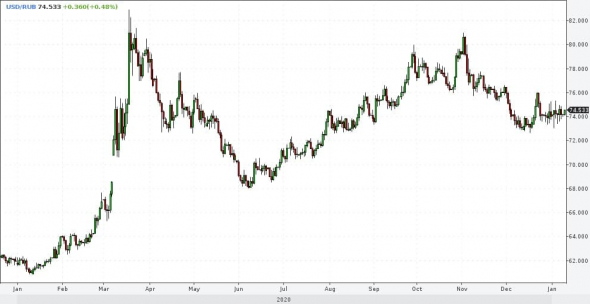 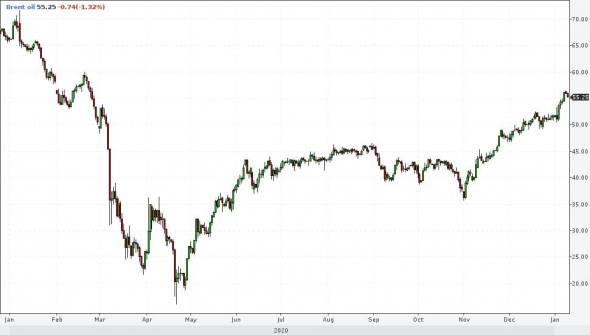 The ruble, if we take into account the overall risk on, is likely to continue to strengthen… Partly as a consequence of the rise in oil prices. I would still not expect the end of oil growth either… 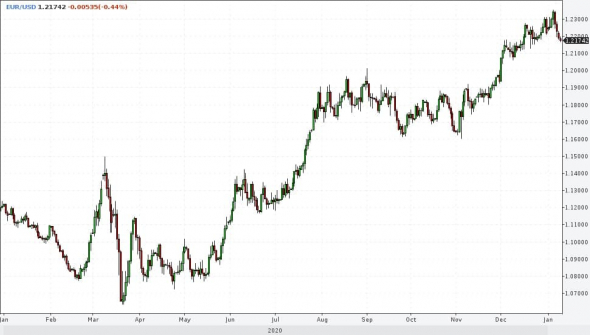 At the same time, there is an alarming signal. The EUR / USD pair has been declining for several days in a row, having fallen by 1% over the past week, to 1.218. This decline is accompanied by a hard landing in precious metals prices: gold rolled back from the local maximum in January by 6%, silver – by 11%. I think precious metals act as a leading indicator of the emerging demand for money. I guess their fall is not over and is able to drive prices to the lows of November (for gold, it is $ 1750-1720 / oz.). 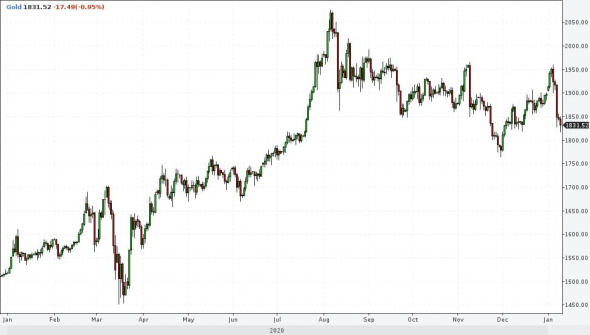