The behavior of the ruble, oil and the stock market (in Russia and the United States) is likely to be similar in the coming days. This similarity lies in the formation of price ranges. The ruble seems to be the most stable: it did not strengthen after the growth of oil, and the expectation of new tough anti-Russian sanctions can hardly be justified. 73-76 rubles per dollar, apparently, while the zone of attraction. 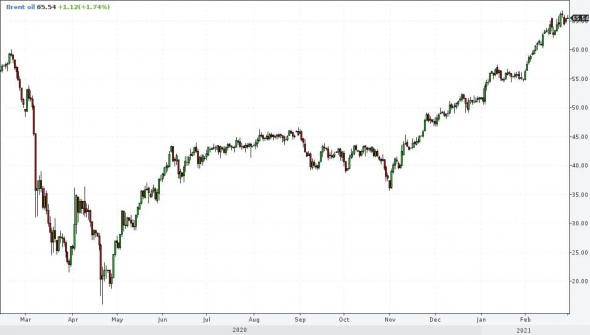 The oil itself, I think, will remain above $ 62 per barrel. by Brent. I do not expect growth above 70 either. 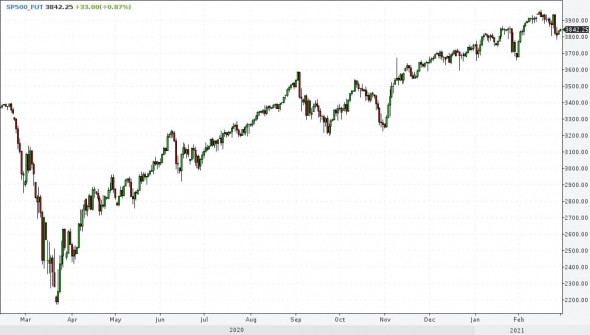 As for the equity markets, the fall of the last week may continue, but with a diminishing potential for decline. Perhaps we have already seen the bottom of this correction last week. One way or another, ± 5% of Friday’s values ​​are the most promising fluctuations for both the S & P500 and the Moscow Exchange or RTS indices. 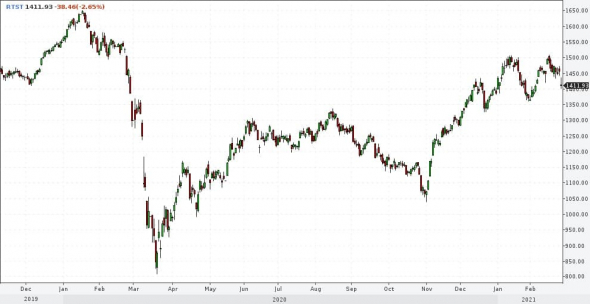 Gold traditionally continues its own trend. The trend has been downward since August last year. In the previous days, the precious metal quotations dropped below the November minimum ($ 1,760 / oz.), Confirming the seriousness of the trend. As before, I believe that gold has not yet shown its bottom. 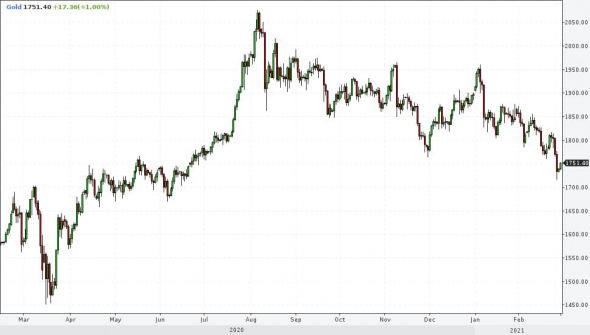