Home Trading shcool GBP breaks away from EUR in dynamics, and USDJPY jumped as expected

The euro was unable to continue its upward movement, contrary to expectations. Although the attempt was quite serious, after a confident consolidation above the support at 1.2058, which was tested three times, the price began to grow, but already at the level of 1.2137, apparently met with strong resistance, which sent it down. And at the moment, the pair is trading in the signal zone, below the support at 1.2058, but above the pivot level.

The pair is now showing intentions for a recovery, which may materialize as long as it is still above the pivot level. Therefore, the previous scenario has not yet been canceled, although it must be said that its cancellation is almost on the verge. 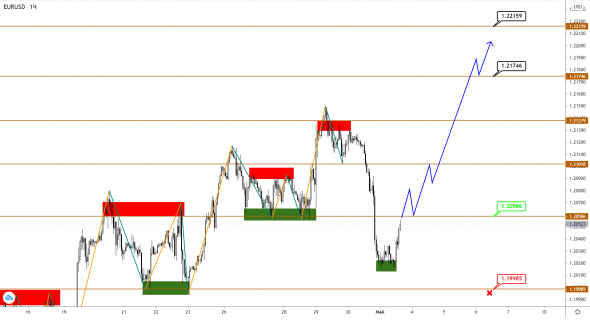 Accordingly, this forecast now requires serious confirmation. Such confirmation may be the current growth and confident consolidation above the level of 1.2058, followed by a rebound from it upwards. This will confirm this level as the main support. And this will aim the pair in the area of ​​new local maximums between 1.2174 and 1.2215.

Finally, the scenario will be canceled when it declines and consolidates in the area below the pivot level at 1.1998.

But the British pound went flat, continuing the correction dynamics, contrary to the expectations of growth. The price only grew slightly towards the 1.3955 level, where resistance was found, from which it bounced and began to decline, going below the support at 1.3915, and then below the pivot level at 1.3860. 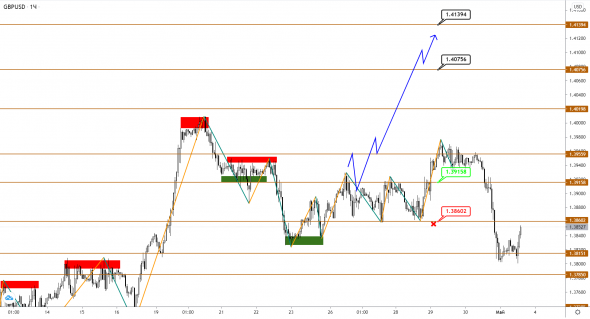 Violation of signal levels and going below the reversal level gives a signal to cancel growth, at least in the near future. It is likely that the pair intends to correct further before continuing its upward movement. 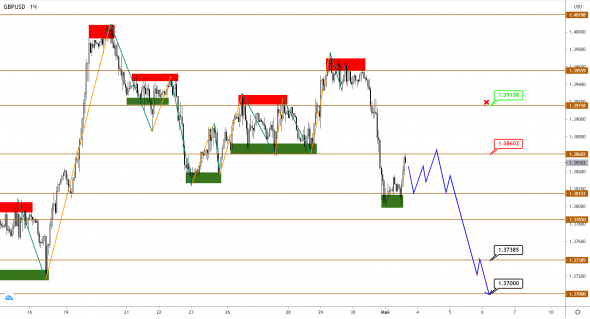 Now the price is closely testing the level of 1.3860, which acts as resistance and may not let the price go higher. This fact can be confirmed by a rebound with a retest of this level and the subsequent formation of a downward impulse, which will aim at the area of ​​local minimums between 1.3738 and 1.3700.

Cancellation of the current scenario will take place in the event of a rise in the area above the reversal level at 1.3915.

The estimated upward momentum in the pair with the Japanese yen has taken place and has successfully completed the expected targets between 109.01 and 109.37. At the same time, the formed base at 107.81 turned out to be strong enough, which did not allow the price to go lower for retesting the level of 107.33, where the main support for the price was expected. 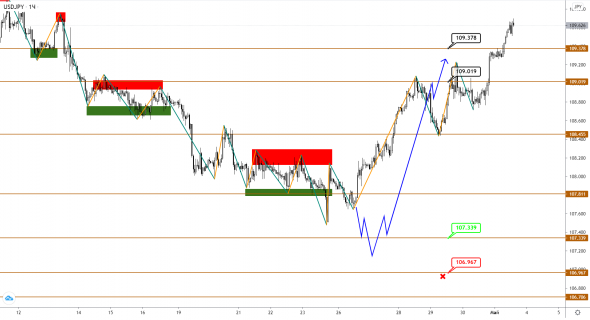 The assumptions about the upcoming growth were confirmed. It is likely that this upward movement has every chance of continuation to new local highs. Therefore, the previous scenario remains valid.

Forecast: growth is expected to continue 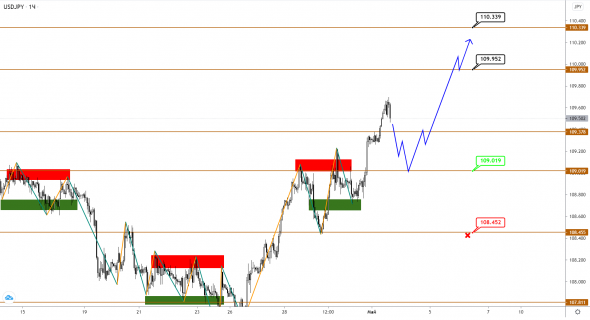 At the moment, before continuing the upward movement, the pair may fall a little for a new upward surge. This correction may have a cap around 109.01, where major support is expected. The determining factor will be the ability of the price to gain a foothold above this level with the formation of an upward impulse, which will aim at the area between 109.95 and 110.33.

Cancellation of the current scenario will take place upon breakdown and consolidation of the pair below the pivot level at 108.45.